Making the Most of Your Membership

Membership is a key part of Rotary and our speaker this week chose the theme of membership retention for her talk. Sonja Shear of the Rotary Club of Benoni Aurora is district membership chair and has already made a mark there, presiding over  the first spurt of membership growth in the district for quite a few years.

Of course a solid percentage of that growth is due to the phenomenal growth at New Dawn during the past year, growth that doesn't look like slowing down much in the foreseeable future.

This growth comes in spite of Covid-19 claiming lives and a natural fall-off caused by people losing their jobs or livelihood. 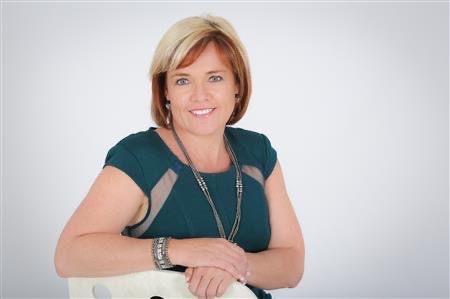 Sonja said it's important that  Rotary must add value to your life; not just a place to forge new friendships, but also a place where every Rotarian can make a difference and impact on the lives of those in less fortunate circumstances.

It also allows us to engage with a global community of like minded people. Rotary calls for people to get involved. Dive right in, she advised; don't wait to be asked or told what to do. 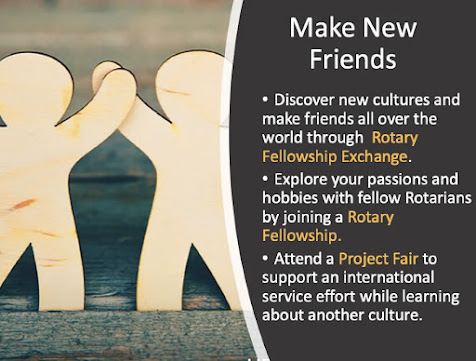 Sonja told the club about the many avenues that Rotarians can use to be involved, not just with club projects, but also with Rotary in the wider world. Most of these start with My Rotary on the Rotary International website, which has speeded up communication within Rotary to a great degree.

During question time she addressed a problem that has vexed many clubs over the past few years; how to make virtual meetings more interesting. She said the key is to make meetings on Zoom more interactive and to go the route of discussion groups rather than following a push-down approach.

In her own club they'd experimented with fun quizzes for instance, to encourage active participation by a larger number of members.

Talks by Rotarians about Rotary seem to always go down well and this one was especially useful.

In keeping with membership month, acting president Carol Stier said there would be a membership minute at every meeting during August. 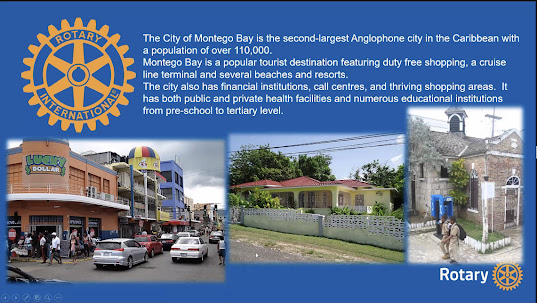 Membership was also very much to the fore at an Expand Your Network meeting on Tuesday evening, attended by more than a dozen New Dawn members along with Rotarians from the USA, the UK, Texas, Brazil, India and Jamaica.

After a presentation by Domenica Pradere of the Rotary Cub of Montego Bay in Jamaica, Carol Stier showed a brilliant video on New Dawn that she'd composed showcasing our important projects and achievements. This was very well received and if you weren't there at Wednesday's meeting, where it was shown again, ask her for a copy. It makes New Dawn something to be even more proud of than we already are.

After the presentations we joined breakaway groups to give everybody a ten minute opportunity to get to know one another and to hear more about their clubs and Rotary experiences.

We were fortunate to have a meeting with Domenica, who initiated the meetings and with Chris Right of the Rotary Club of Amber Valley near Manchester and Sheffield in the UK.

The meeting was one of a series of meetings presided over by Grace van Zyl of the Rotary Club of Johannesburg.

Next Week: It's Women's Month and the speaker next week is the very same Grace, who will be celebrating all things women two days after South Africa's National Women's Day on 9 August.