Yet the majority of women in South Africa are still very much oppressed, struggling to keep their families and themselves going, said Grace van Zyl of the Rotary Club of Johannesburg, who spoke at the meeting on Wednesday in celebration of Women's Day. 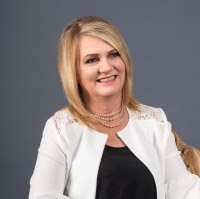 PP Grace van Zyl of the Rotary Club of Johannesburg

Grace joined Rotary in December 2010 and is a past president of the Rotary Club of Benoni Aurora and twice past president of the Rotary Club of Johannesburg. She has served on the District Foundation committee since 2017 and is currently the Polio Plus chair and Peace Builder Chair. She was Rotarian of the Year in 2014/2015, is a Paul Harris Fellow, a bequest Society member and a Rotary Benefactor.

Grace told how she'd grown up in a male dominated world as the only girl in a family of four children.

She attended an Afrikaans language technical school as one of only 25 girls in a school of 800 pupils. She wanted to study mechanical engineering to become a motor mechanic, but when the school wouldn't allow it, she became a fitter and turner. She eventually ended up in finance and is now a financial life strategist and coach. 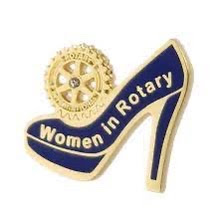 Grace told the club that she has lived in a male dominated world for most of her life.

When she joined Rotary there were still relatively few women, most of whom were involved in softer projects and not really taking up leadership roles.

She said women in Rotary should support each other. It's not necessary for women to be like men to succeed, she said.

"Being a Rotarian and being a woman has given me many opportunities," she said. 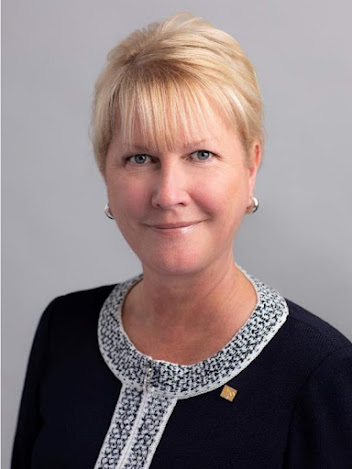 She referred to the Rotary International President-elect, Jennifer E. Jones, as an example of a woman who rose to her position on merit, by putting in the hard work at Rotary International level. She has served as RI vice president, director, training leader, committee chair, moderator and district governor.

One of her goals as RI president is to see double digit growth in the number of female Rotarians, as well as in Rotarians under the age of 40.

President-elect Jennifer is a member of the Rotary Club of Windsor-Roseland in Ontario, Canada.

PP Grace said women bring a nurturing ability and vulnerability to Rotary that make them well suited to dealing with peoples' needs. She spoke about the township behind George Goch Stadium next to the N2 where about 20 000 people live in dire poverty and where, through sitting down and talking to residents, they could ascertain what people needed most, and what kind of help they wanted most; educating their children.

"Because you're a woman, you have empathy and you can connect with people."

There is still a long way to go, evidenced by the fact that there are still two clubs in District 9400 that refuse to accept women as members.

Her advice to women in Rotary is to not be bullied, to go where your passion is.

"Put your hand up, get involved. Rotary is a lifestyle, a way of life, not a hobby."

In her Membership Minute Joan Sainsbury, Membership chair for New Dawn, said women comprise 21% of RI members; 41% in D9400 and a 61% in New Dawn. We're way ahead of everybody else as far as gender representation is concerned.

Next Week: The speaker next week will be from the organisation Gravitree.

A Thought for the Week: Convictions are more dangerous enemies of truth than lies. - Friedrich Nietzsche (1844 - 1900)