The Art of Helping People

Community work at Lefika La Phodiso is based on art therapy principles and the flagship programme is called Open Studio. This is an after-school programme for children from Hillbrow, Berea, Yeoville and other surrounding Johannesburg inner city suburbs, Rozanne Myburgh, managing director, told the club at the meeting this week.

The big advantage that Lefika has is being situated at the Children's Memorial Institute building in Braamfontein, which is accessible on foot for people from these areas, Rozanne said. She is also a very committed drama therapist and judging by her talk to the club at the meeting this week, a very accomplished one. She had us in tears. 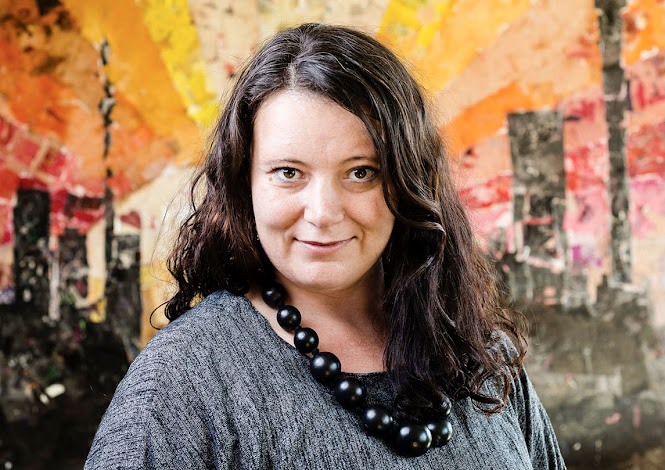 Lefika, which was founded in 1994,  uses art in most of its forms, drama and storytelling to help kids process their emotions and often very harrowing life experiences. 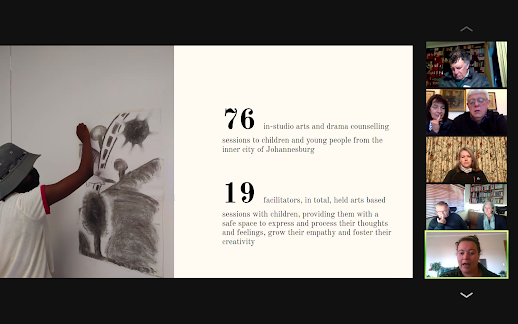 A slide from Rozanne's presentation detailing their work

Lefika had, in her words, 362 unique beneficiaries in total last year. Rozanne said their Saturday programme is always very well attended and a hive of activity with on average 125 children there at a time. She invited members, Covid permitting of course, to join in on a Saturday and experience for themselves what the organisation is doing. 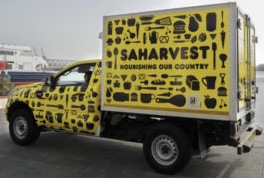 A distribution vehicle from SA Harvest in Cape Town. The photo is from their website

As so many others did during the successive Covid-19 lockdowns, Lefika helped 72 families with food parcels through access to Checkers food vouchers and the organisation SA Harvest, which aims to ""rescue" food from restaurants, supermarkets, suppliers and many other establishments and create a platform from where it can be passed on to the needy. After all, you can't counsel a hungry child, as Rozanne says.

During lockdown many sessions were done online by prerecording sessions that are sent to parents via YouTube. Through the contact with parents, parenting groups have started meeting to discuss issues that their children have to deal with like bullying, for example.

Schoolchildren from Kingsmead College have, for instance, started helping with the art counselling sessions and St. Stithians will be joining in soon.

Also at the meeting President Ian Widdop read out a statement he'd prepared for the way forward for the club next year when he will continue as official president, but where many duties will be delegated to other members. The statement has been sent out to members, so read it.

Probably the most visible change will be that different people will be running club meetings for the year, taking turns for about a month at a time primarily to ease the burden on only one person doing it all the time.

We'll be in uncharted waters, but the club is strong enough to keep growing. Zoom meetings especially frustrate many members, despite their obvious advantages such as allowing people to join remotely who for whatever reason, can't be present physically. These meetings do lack the personal touch, though.

Speaker next week: The speaker next week is Melissa de Billot, who'll be talking on growing heirloom vegetables. Immediate past president Judy Sligcher will run the Zoom meeting in President Ian's absence - he will be in the Kruger National Park. Remember that there will be no meeting the following week, 16 June, as it is Youth Day.
Crocks' Corner: Linda and I visited Julian Nagy yesterday and he's in good spirits. He's at the beginning of his cycle of treatment, but says he's already in better spirits.
Graham Donet said in a message from his hospital bed in Krugersdorp he's on the mend and expecting to be home on Sunday. Joan has also contracted Covid, but has managed to stay out of hospital and is also in good spirits. Her grandchildren obviously can't understand why they can see Joan but not visit her in their flatlet.