Seven New Members in One Day

Who says seven into one doesn't go? Seven new members joined the club at the meeting of the Rotary Club of Johannesburg New Dawn this week, an unique occasion if ever there was. Apart from the induction of 19 new founder members in 2009, this week's seven definitely constitutes a record.

They were welcomed into Rotary by the outgoing District Governor, Annemarie Mostert, who is coming to the end of what must have been a very difficult Rotary year. 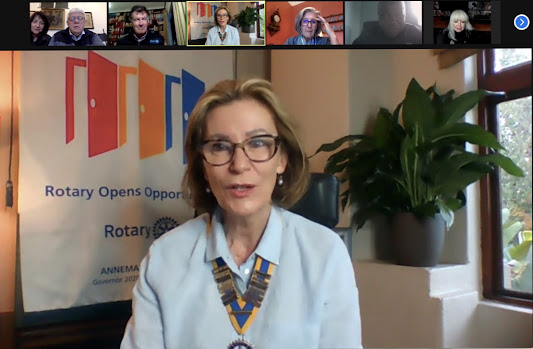 DG Annemarie Mostert onscreen, reading out the Rotary charge to the new inductees

The seven new members bring the total membership of the club to 52, plus 3 honorary members (Yakub Essack of Gift of the Givers, Carin Holmes and Nick Bell).

Although the club has grown slowly over the past few years, this is by far the biggest New Dawn has ever been. We've inducted seventeen new members just in the past few months, thanks mainly to the efforts and arm-twisting abilities of Joan Sainsbury, ably aided and abetted by President Ian Widdop.

The new members are Janice Angove, Mayshree Bhim, Babette Gallard, Danielle Geddes, Linda Hammond, Brendon Martens and Shan Vorster, bringing the ratio of women to men to 62% to 38%. All managed to attend the zoom meeting except for Brendon, who was doing the school run after his wife hurt her shoulder, which has meant that she can't drive.

Those present were given the opportunity to introduce themselves briefly and to say why they have joined Rotary and more specifically New Dawn. In the ongoing effort to integrate new members fully into the club, each will be given an opportunity over the coming weeks to introduce themselves more fully, while existing members are also doing the same. 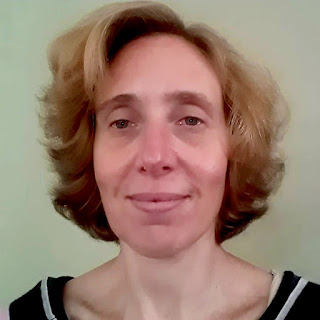 Janice Angove
Janice Angove grew up in Rotary and was joined in the Zoom meeting by her mother, Barbara, who has been a Rotary Ann at the Rotary Club of Boksburg for 41 years. She said she's learnt what a community of like-minded people are capable of doing while having fun at the same time. 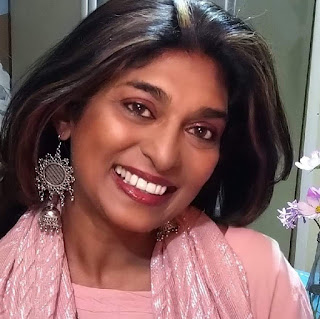 Mayshree Bhim
Mayshree Bhim told how she'd first experienced Rotary as a little girl in a Durban township. Rotary gave her an opportunity to speak and to be listened to. She loves the thought of belonging to a tribe that thinks like she does in giving to others. 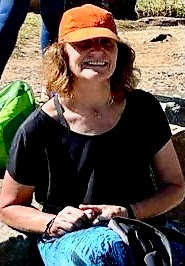 Babette Gallard
Babette Gallard told how Joan Sainsbury wouldn't let go until she finally agreed to join New Dawn. "I can't wait to get going and meet you all." 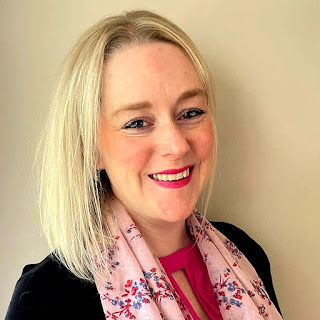 Danielle Geddes
Danny Geddes also grew up with Rotary. Her mother was involved with Interact, Rotaract and Rotary and is a past president. Danny is rejoining Rotary after having been a member in Cape Town. She says her generation is inclined to put themselves above service and looks forward to placing service above self. 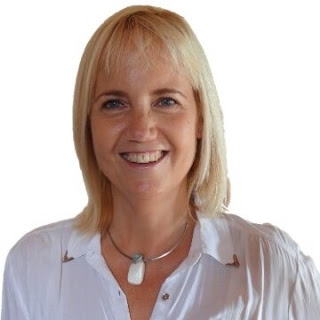 Linda Hammond
Linda Hammond is also a child of Rotary. Her father is a Paul Harris Fellow and a past president of his club in Pietermaritzburg. She said she chooses to align with people and organisations that value the same things she does. 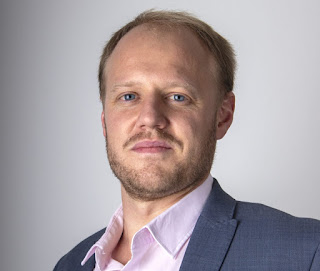 Brendon Martens
Brendon Martens needs little introduction as he's been involved with New Dawn in setting up Seedling Farm 2 at the National School of the Arts in Braamfontein as part of the Urban Agriculture Initiative. 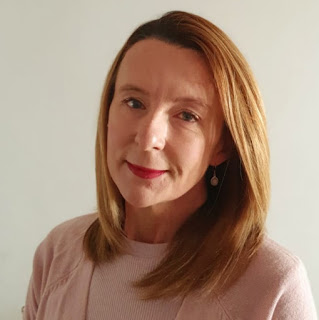 Shan Forster is an accountant by trade and said she had been invited to Rotary by a friend of a friend and was immediately drawn by the enthusiasm in the club.

If that all sounds a little matter-of-fact, it didn't come across as such at the meeting, which was an emotional affair even though it was held on Zoom.

Welcome to you all and we're all looking forward to getting to know you better. 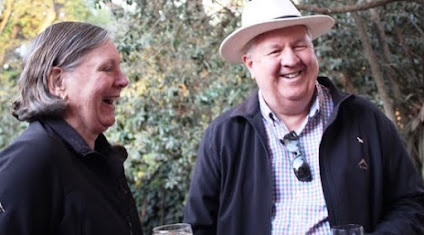 Graham and Joan Donet at a club function pre-Covid

Graham and Joan Donet: Four current members also introduced themselves at the meeting. First up was Graham Donet, who had a career in the arts (he was with the then Natal Performing Arts Council and the Performing Arts Council of the Transvaal, followed by a few stints in his own business, followed by a career in catering, a seven-year stint as general manager of the SA Chefs Association and latterly he qualified as an insurance broker.

Joan worked in administration and secretarial posts most of her working life, ending up at Eskom where she did her best to keep the lights on. Joan hails from East London and she and Graham have two daughters, both married. The youngest daughter has made them proud grandparents of a grandson and a granddaughter.

Graham and Joan are both past presidents of New Dawn. Graham was previously a member of Rotary in East London. Both are Paul Harris Fellows and Joan a Paul Harris Sapphire for all she has done for the club over the years. Graham is a founding member and Joan joined very soon after the club started up. 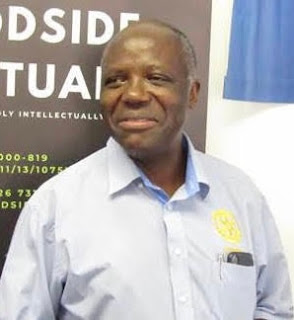 Paul Kasango grew up in exile with his parents and lived in faraway places such as Tanzania, the then Soviet Union and Croatia. He sees himself as a member of the Lost Tribe of people who were uprooted from their homeland in the apartheid years. Paul is a qualified economist. He returned to South Africa in 1991 and is an entrepreneur whose focus has shifted from the aeronautical industry to that of renewable energy.

Paul has two sons, one of whom is studying in China (Covid permitting) and two daughters. He served two terms as a Rotary president before joining New Dawn as a founding member and is also a Paul Harris fellow. He is very involved with the Woodside Sanctuary in Cottesloe, near the SABC building complex in Auckland Park. 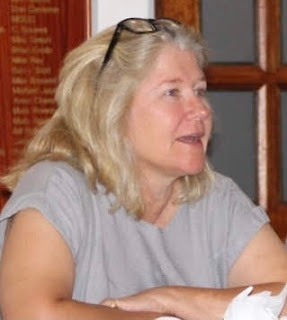 Sarah de La Pasture joined New Dawn almost two years ago. She was born in Uganda in the time of Idi Amin, got educated in Grahamstown and then relocated to the United Kingdom before finally settling in Johannesburg and Cape Town. She has a degree in history and economics and says the latter helps her to read the signs to be able to guide kids in the correct career choices.

She says the years in the Uganda of Idi Amin left her with a horror of bad government.

Next Week: The speaker next week is Roxanne Myburgh, managing director of Lefika La Phodiso, who will be accompanied by Kate Shand. Lefika La Phodiso is a community art counselling and training institute and is situated in Braamfontein at the Children's Memorial Institute just over the road from the National School of the Arts.

There will also be a report back on the board meeting on Monday,  which will focus on the way in which the club will operate now that Julian Nagy, the president-elect, has become indisposed.