Rather than just asking newer members to introduce themselves to the club, more established members are also going to get a turn so that the new members get to know them a bit better, something that hasn't been that easy since the various stages of lockdown began in March last year.

With eight new members in the past few weeks and about seven waiting in the wings, the club has grown immensely and because we're not meeting in person, getting to know each other has become a challenge.

First up on Wednesday was Annette Volschenk, who works in sport and recreation at the Johannesburg Municipality. 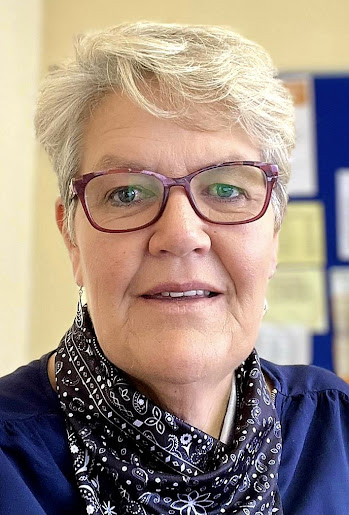 Annette told the club that she started off studying social services at the Potchefstroom University (now the North West University) but didn't feel she fitted in and requalified in sporting recreation management.

She's passionate about youth development and likes walking and hiking. Before lockdown began she had been making plans to hike the Portuguese Camino di Santiago trail and is looking forward to doing it as soon as she can once the borders are open again.

Annette is already active in the club and was one of the volunteers to collate information from club members for the Urban Agriculture Initiative to help them plan the planting of seedlings.

She also told the club that she had contacted the American Embassy, who have expressed interest in collaborating with Rotary on book distribution projects. 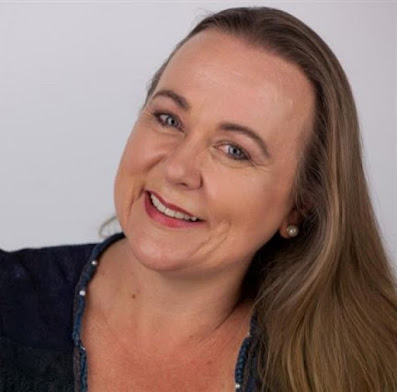 Brenda Sakellarides used the first letter of her name to describe herself as brave, bold, benevolent, previously blonde and mostly buxom and told the club about her fabled career as a singer and actor in some of the best known musicals in South Africa.

Brenda is of course artistic director of the National School of the Arts and was our host during the visit to the seedling farm there last week. She said she loves working with children and is not afraid to dream impossible dreams. She sees joining Rotary as an opportunity to make a difference.

Her father is at 90 years of age still an active Rotarian in East London, where she was born and grew up. She has three children from her first marriage to the composer Kiruna Devar and after his death married another composer, Nik Sakellarides. 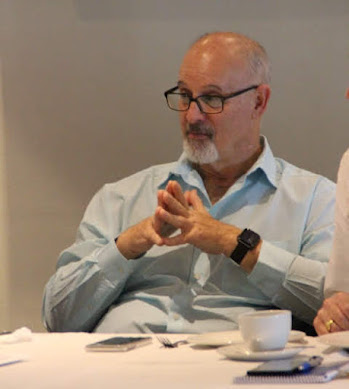 Paul Channon spoke as an existing member and told about his career in education which started when her was 18 and continues to this day. Paul was headmaster of The Ridge School in Westcliff amongst many other postings and now runs the Alexander Education Committee, which oversees bursaries and scholarships to deserving but needy pupils in the Sandton township.

I had an opportunity to speak about my career as a journalist, our guest house business that has been going for the past 16 years and about Rotary for the past 12 years since New Dawn became part of the Rotary International family in 2009. 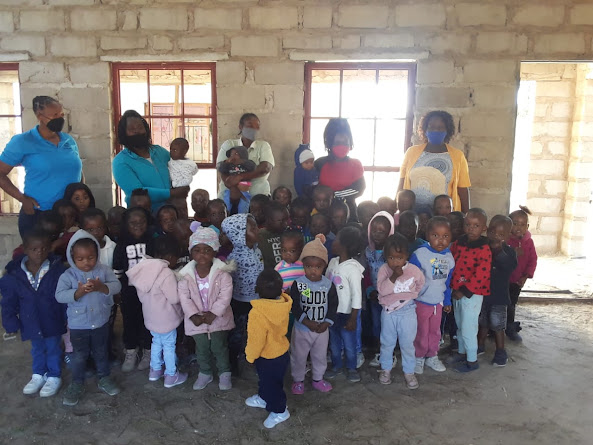 As always members of the club have been very active despite the lockdown and a lovely letter of thanks came from Bushbuckridge in far away Polokwane to thank Lucille Blumberg and Amina Frense for their gift of books to the municipal library.

Lucille has been involved in community work in the area with the National Institute of Communicable Diseases where she works, for quite a few years and was instrumental in helping them to build a new classroom for the Hluvekani crèche. 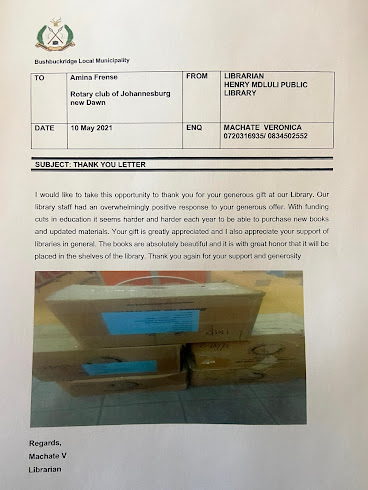 Amina arranged for books to be sent to the municipal library, which in turn helped another library in the area ( see the letter above) with some of the books. It's heartwarming stuff indeed. 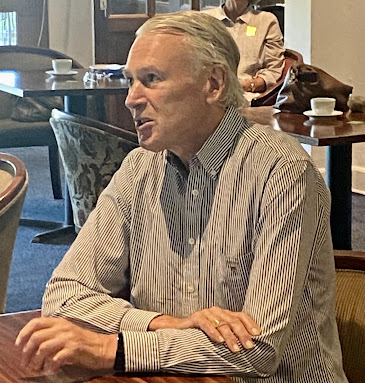 The news of Julian Nagy's illness has come as a shock and we all wish him a speedy and full recovery. Julian is not only a fellow club member, but has been a personal friend to Linda and me for many years and our daughters have been the best of friends for many years.

Because of the treatment that will now follow  and the uncertainty this brings to his near future, Julian has stepped down as president-elect of New Dawn. This means that we'll have to find a new candidate within the next few short weeks to serve as president from 1 July until the end of June 2022.

For the newer members, that means a nomination process will be put into place after a special board meeting  on Monday. All members are allowed to take part and you can nominate any member, so long as you have discussed the matter with the nominee and they have agreed to be nominated.

If more than one candidate is nominated and the nominations stand, there will be a vote.

Although Julian has put a new board in place, the new president-elect will no doubt want to have some say in who serves where.

When I introduced myself during the meeting this week, I neglected to say that I had served as president for the year of 2016/2017. Believe it or not, I can only recommend serving as president to every club member. It provides an opportunity to lead a pack of volunteers (not an easy task, admittedly) but also deepens your knowledge of Rotary and the many wonderful opportunities (and some frustrations) the organisation offers.

There's never a good time to put your hand up and it is a huge responsibility, but that also means there is never a bad time. No matter how busy you are, you'll find the time and also find yourself surrounded by members who will help you carry that burden.

That's my little Rotary sermon for the week. Put your hand up!

Next week: Don Lindsay, our club founding president, has agreed to send an electronic talk all the way from Curitiba in Brazil where he now lives.

A Thought for the Week: It is perhaps more fortunate to have a taste for collecting shells than to be born a millionaire. - Robert Louis Stevenson (1850 - 1894)