From a small seed a mighty trunk may grow, wrote the ancient Greek playwright Aeschylus, although in our case this would hopefully be mighty celery stalks, butternut, broccoli, tomatoes, basil and many other types of seedlings.

That's the image that came to mind during Brendon Marten's talk on Zoom this week, where he reported on the progress of Seedling Farm 2 at the National School of the Arts in Braamfontein.

To recap: At the beginning of lockdown last year New Dawn was one of a number of clubs in D9400 that applied for Rotary International emergency funding. A grant of $25000 for a taxi sanitising project was approved, which ran for a few months, aided by a donation of R500 000 from Standard Bank. 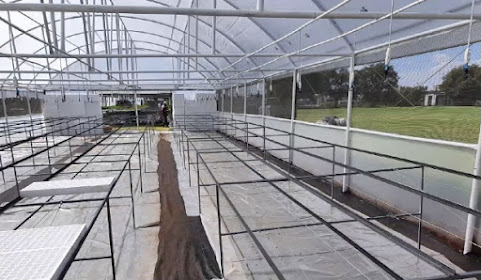 An earlier photo of SF2. The seedling trays have since been installed

This project ground to a halt for various reasons and RI gave approval for New Dawn to use the remainder of the money for a second seedling tent at the NSA.

This is now about to come on stream, Brendon, from the Urban Agriculture Initiative, told the club. The first seedlings could be harvested by June.

What will become of the seedlings? Rotary, because of the said involvement, will have first dibs on them for gardening and/or agricultural projects that the club, or members of the club, are involved in. 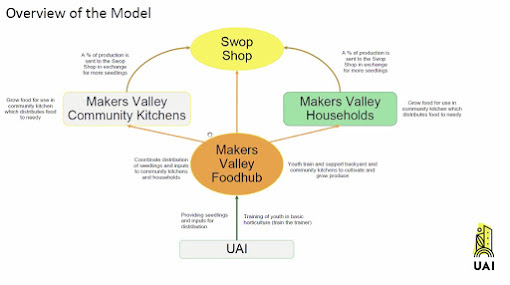 A graphic representation of the Makers Valley project

Brendon told the club that the UAI is involved with 11 urban farming operations, mainly in and around central Johannesburg. These include rooftop gardens and larger projects such as the Makers Valley Foodhub that serves the communities around Victoria Yards in Bertrams.

They originally tried distributing seeds, but because of the relative difficulty in planting them properly and then keeping the plants alive, decided to opt for seedling farms instead, that can deliver to projects for planting. 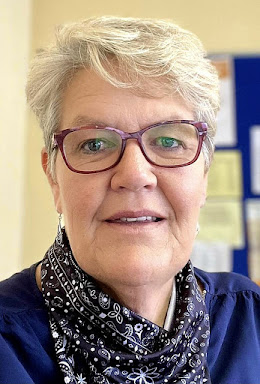 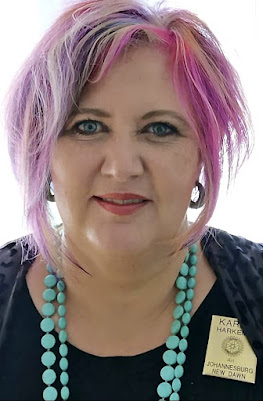 Two new members, Annette Volschenk and Karen Harkema immediately volunteered to help set up a list of these projects with the information that the UAI requires.

This information includes the size of the plots/projects, the number of seedlings required and exactly where the seedlings are to be delivered (with a Google Map pin for accuracy).

Irrigation and water supply and other technical details with which the UAI can assist, also be discussed.

Clearly this inter-club project is coming together very quickly and will grow into a very significant Rotary effort. Well done to everybody involved, not least of all to President Ian Widdop, who has been the driving force behind getting everything to come together along with Joan Sainsbury, Helene Bramwell, Paul Kasango, Graham Donet and others.

There's a plan to visit the seedling farm in Braamfontein as soon as Covid allows, something that the rest of us who haven't been that involved in the project, are looking forward to.

Next week: President Ian will be the speaker at the meeting next week and will be running through the list of club projects and all the project related efforts in which individual members, or groups of members, are involved.