This weeks meeting took the form of a Business Meeting, following on from the Board Meeting on Tuesday, 3rd March.  The feedback was as follows:
Reminders - 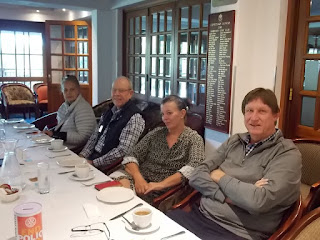 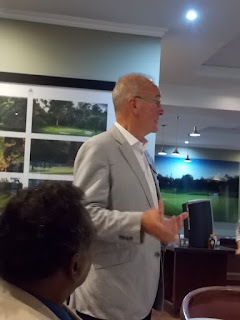 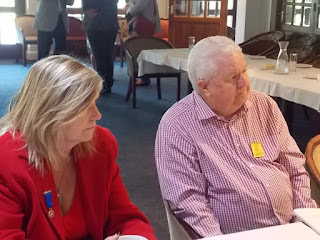 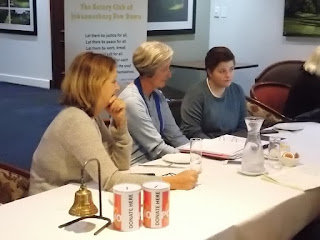 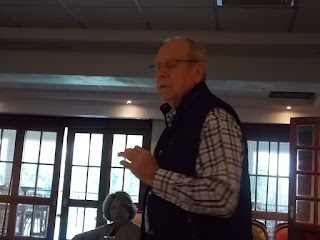 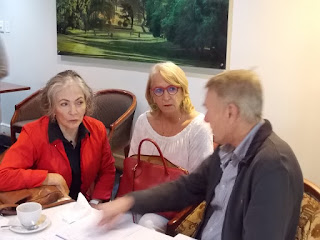 Thought for the week;  "Success is not the key to happiness.  Happiness is the key to success. If you love what you are doing, you will be successful."   Albert Schweitzer 1875-1965